american provider of direct healthcare which applies AI to optimize the decision-making process.

American provider of direct healthcare which applies AI to optimize the decision-making process.

Mobile app with a database of all the doctors, clear UX flow of choosing the doctor, giving reviews, and easy way to cover expenses with few different accounts.

We conducted series of interviews

Through user testing, we were able to determine pains, gains, and fears that are both important and common for the majority of clients. Also, the results of those test laid a foundation for personas' development. Later we used those personas to select people for interviews. 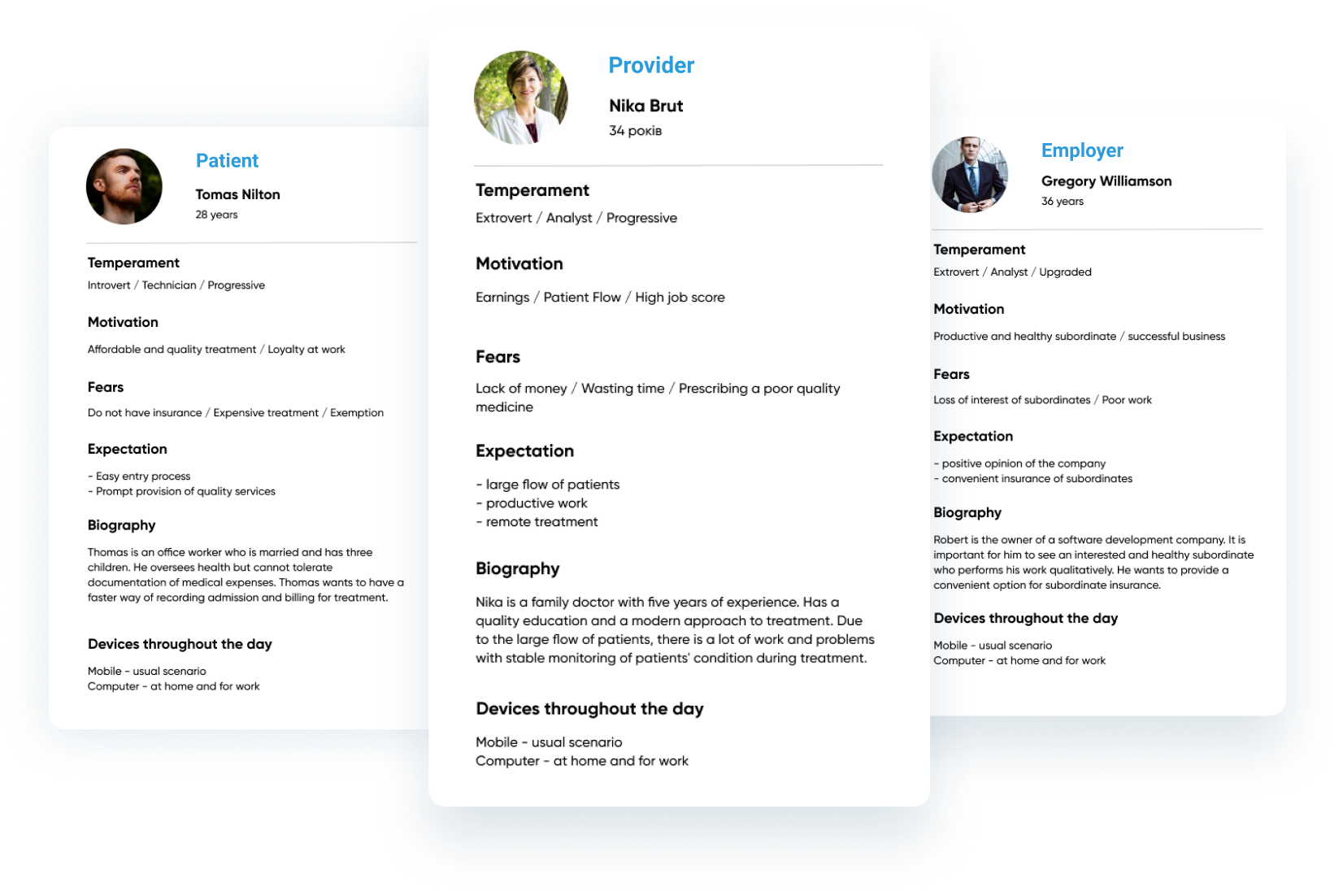 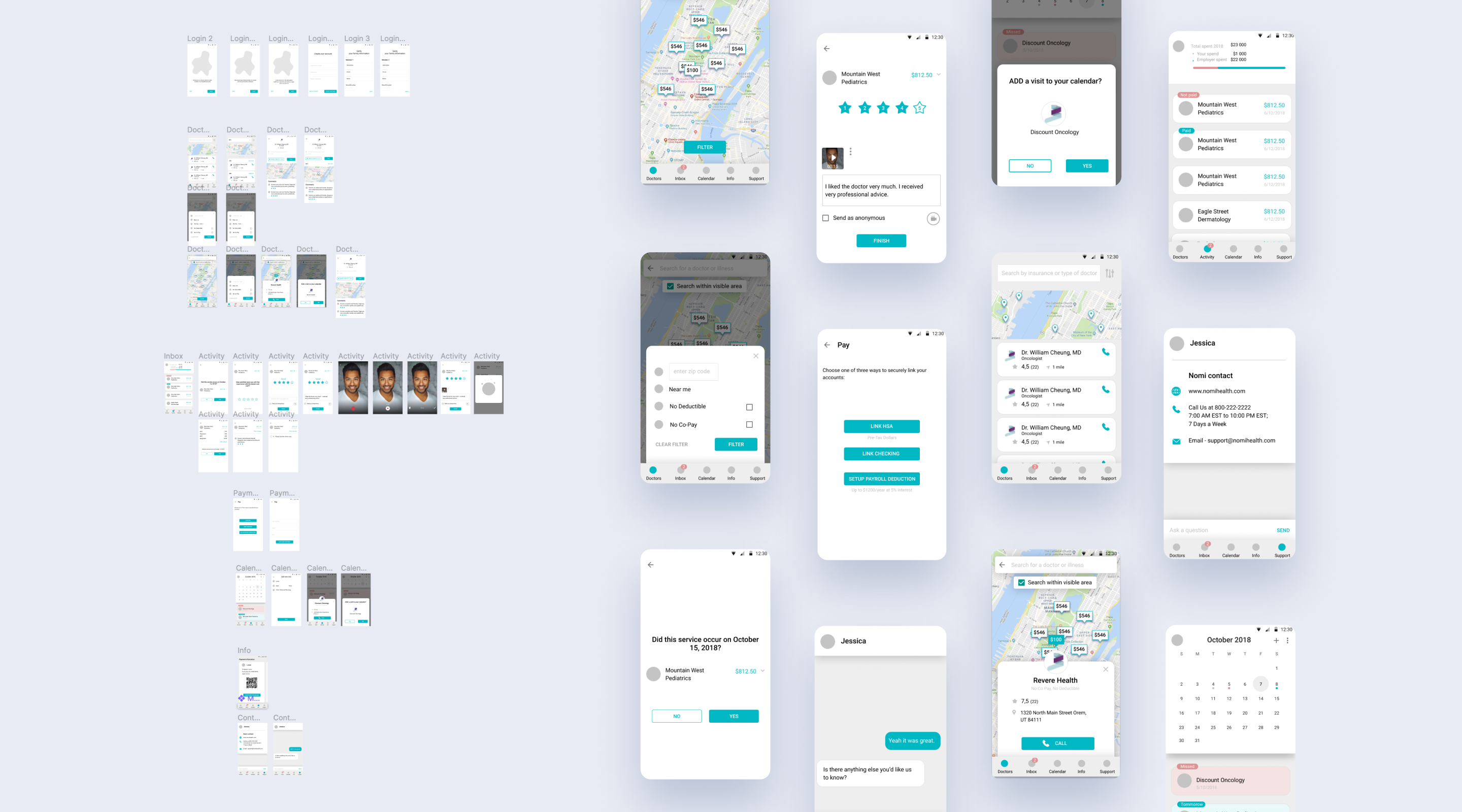 In the first version, for each step, there was a separate screen. After each action, to get to the next screen, user had to use navigation. We suggested that this approach was more straightforward but will take more time to complete.

The idea of the second version was to provide additional questions on the same screen immediately after a user answered the first one. We suggested that the second version will be less time-consuming, but could bring more cognitive pressure to the user.

After testing both versions, we proved our hypothesis about the time-consumption of the first version. In average, users needed ten more seconds to complete the flow. The hypothesis about overloading the user with information was not confirmed. Tests showed that second flow was clear and comfortable for users.

the visual part of the interface

We aimed to create an unconventional design of the mobile application. But we still had to utilize standard and familiar patterns so users were able to navigate the product comfortably.

After we tested the first versions of the design, we simplified some of the elements and made them more convenient for users. 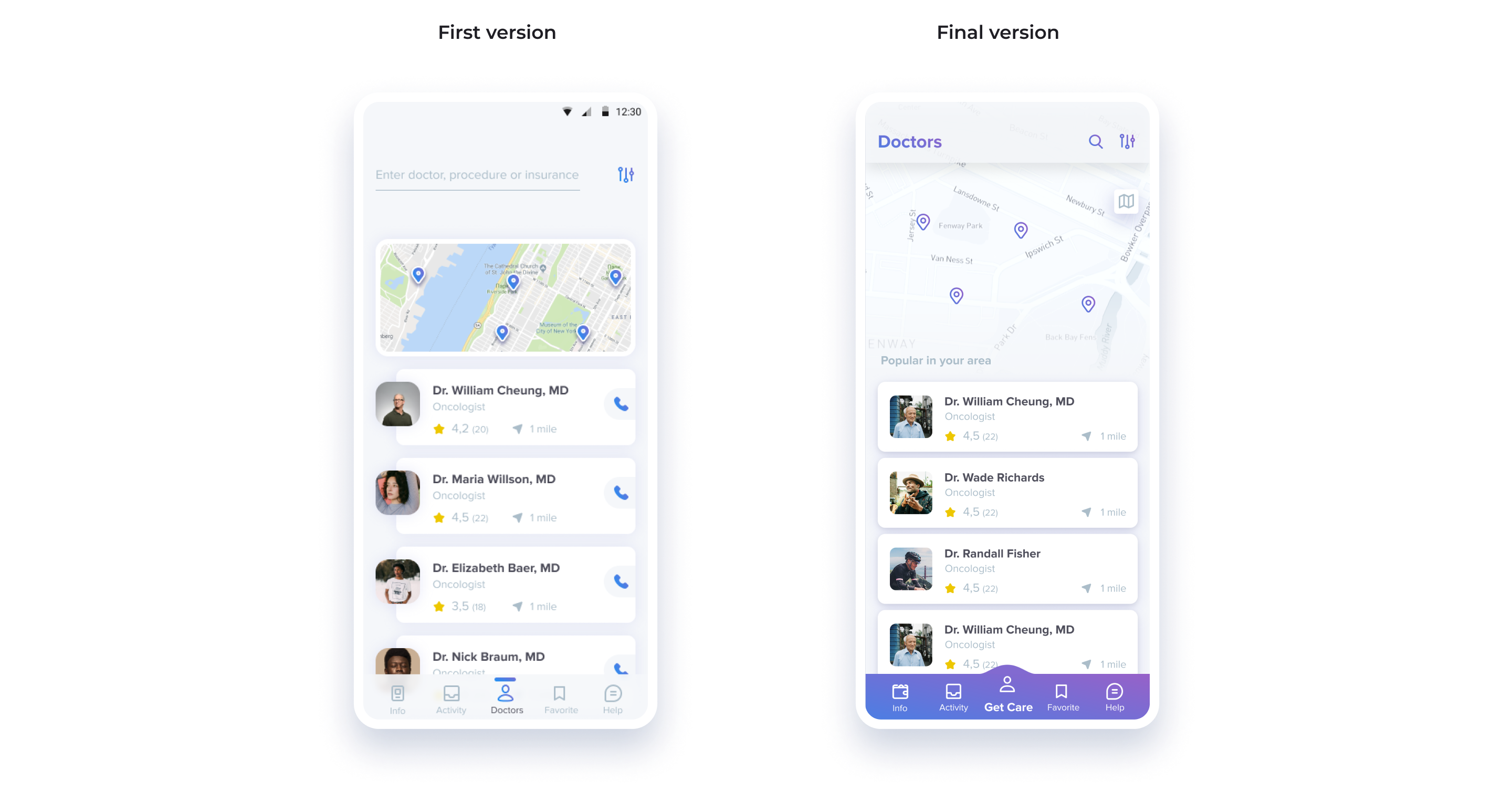 While developing the interface, we had to change and improve some of the app's features. To illustrate this process, here is the case of how users pay for medical services.

A patient has several payment options:

In the first version, it wasn't apparent to some users that they were able to change a sum. Also, for users, it wasn't immediately obvious how to pay a portion of the sum from their card.

With the second version, we placed all the information on one card and added two separate input fields for two sums and a slider. Thus infographics made it more evident how much should the employer pay and what portion should be covered by the user.

This helped to simplify the interface for the user and shortened time needed to complete this action.

Users were able to navigate through the interface more rapidly and accomplished the task.

Later on, we added yet another payment method. With it, we only changed the first screen and added an option to choose payment methods.

In the previous version, users were only able to turn HSA payment on or off without an option of editing the amount.

After some time, the client requested such a feature.

So we decided to get rid of the payment options screen and chose to display all the information on one screen. This change helped us to reduce the number of clicks and screens without diminishing usability. 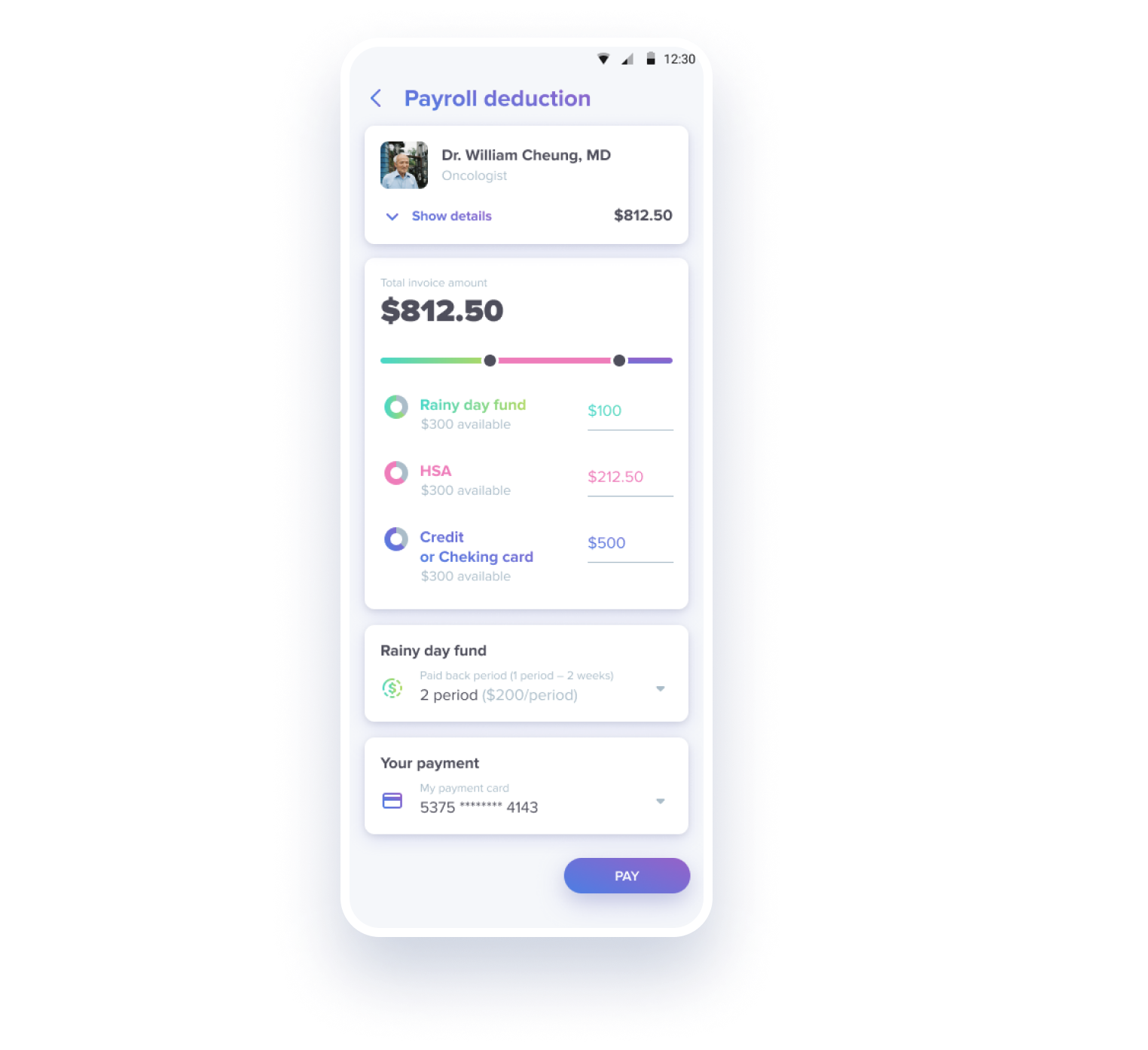 Through iterative testing and observation of how users interact with the design, we managed to validate our decisions, remove UX issues and came up with the final design. 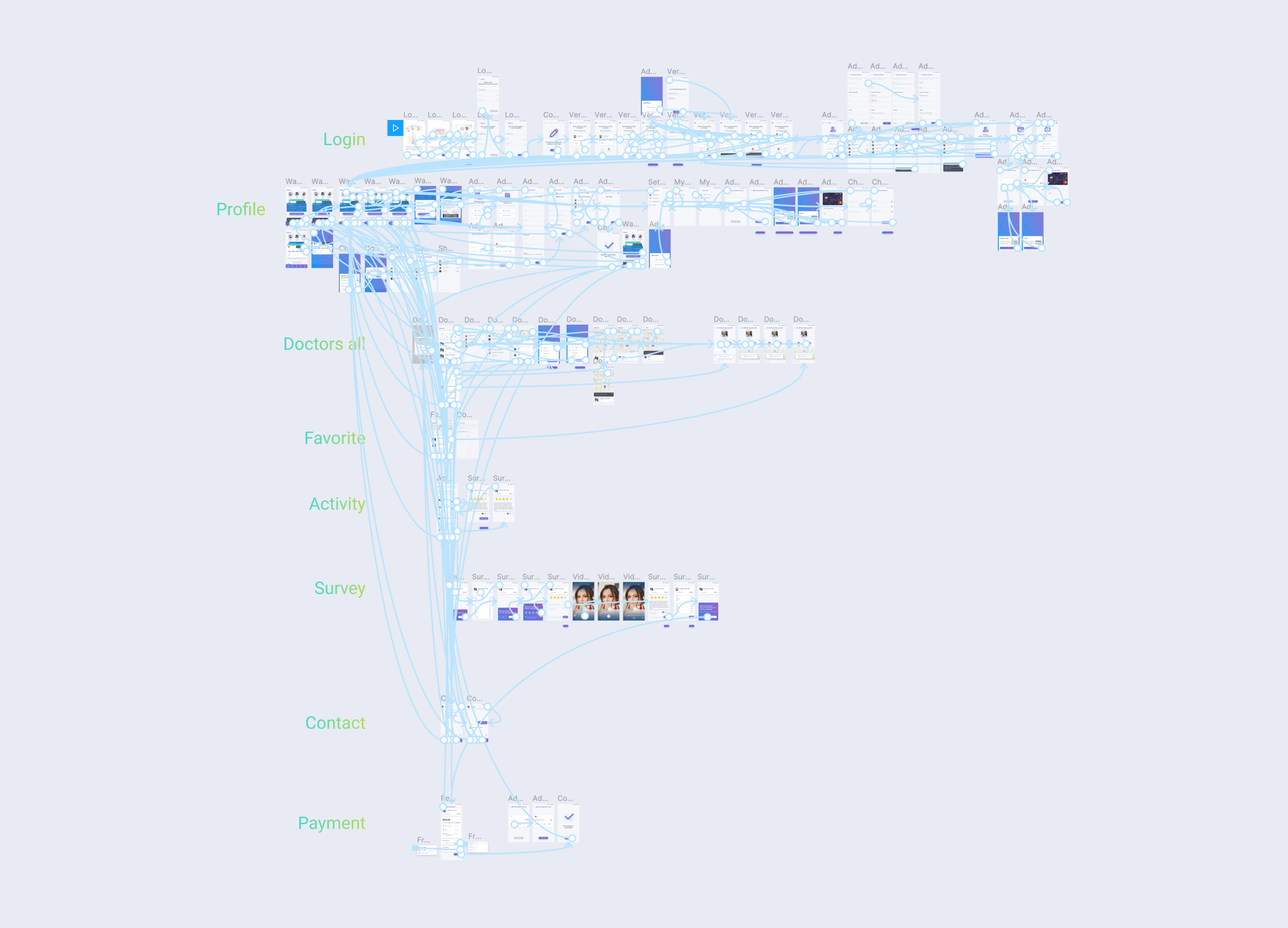 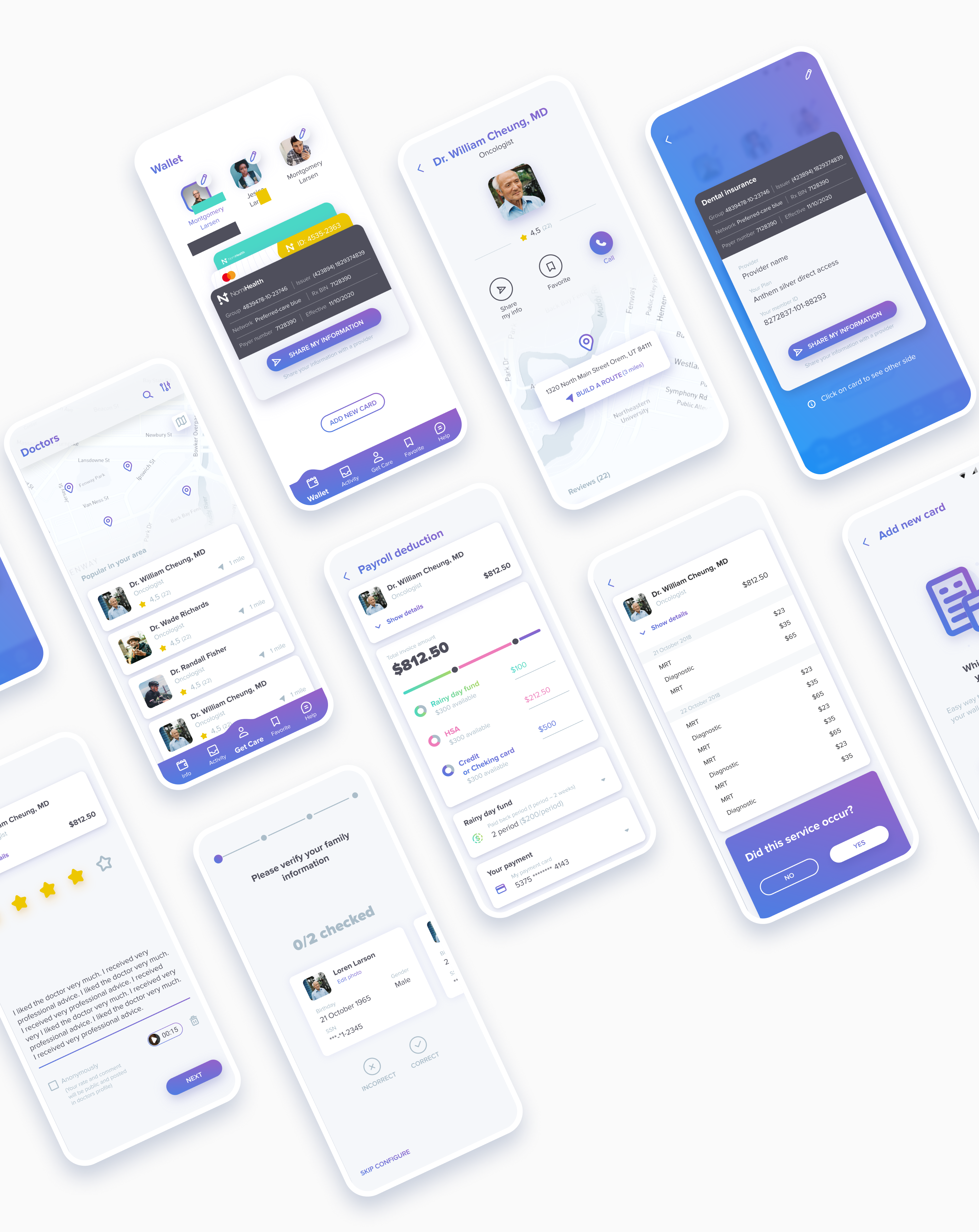 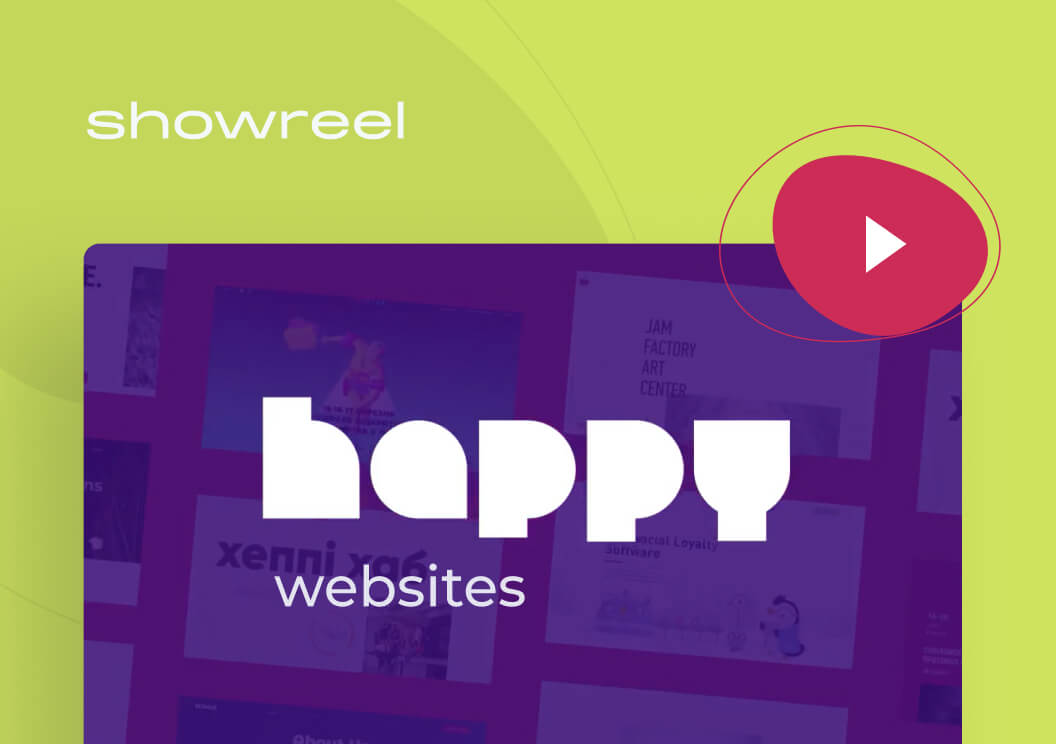 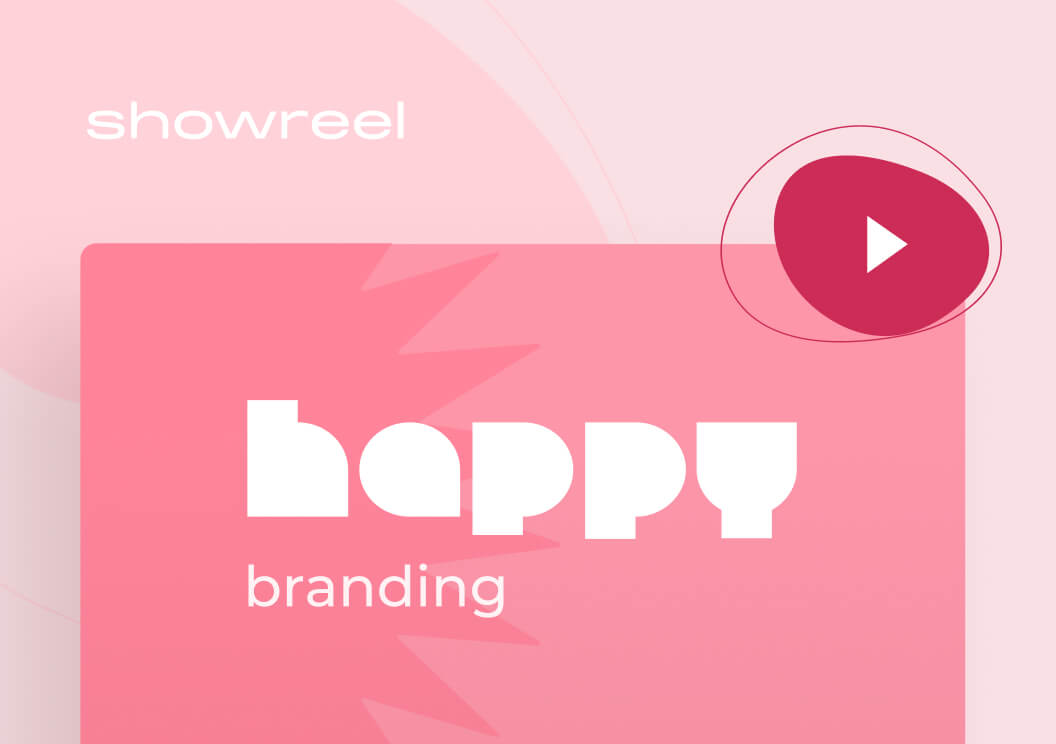 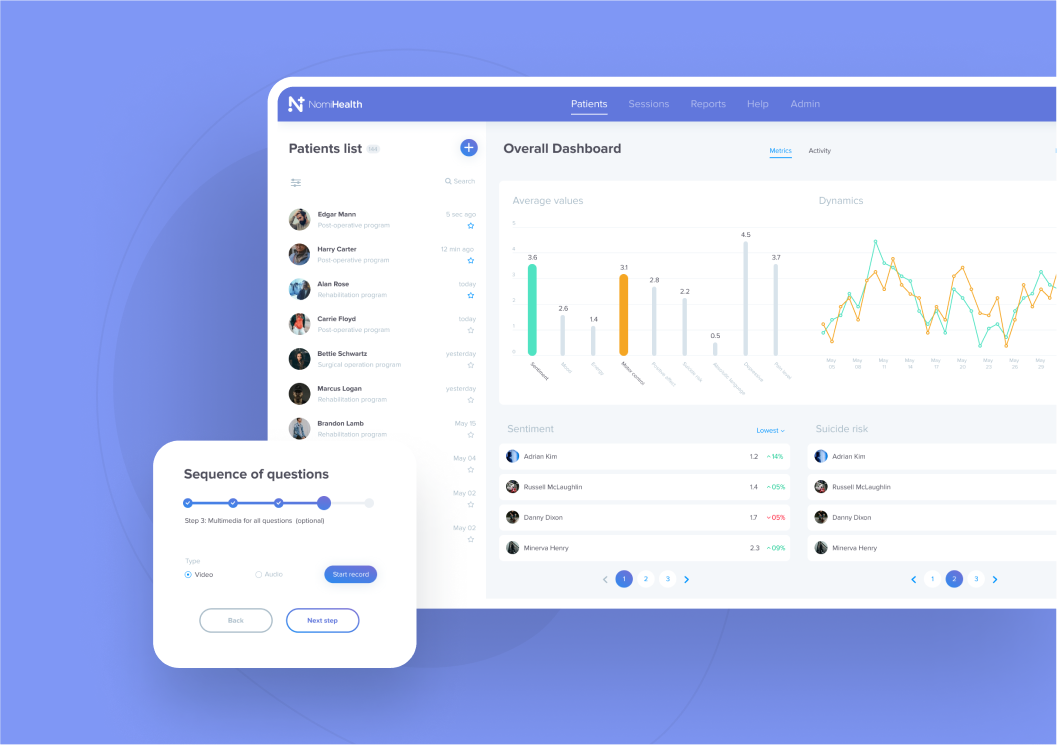 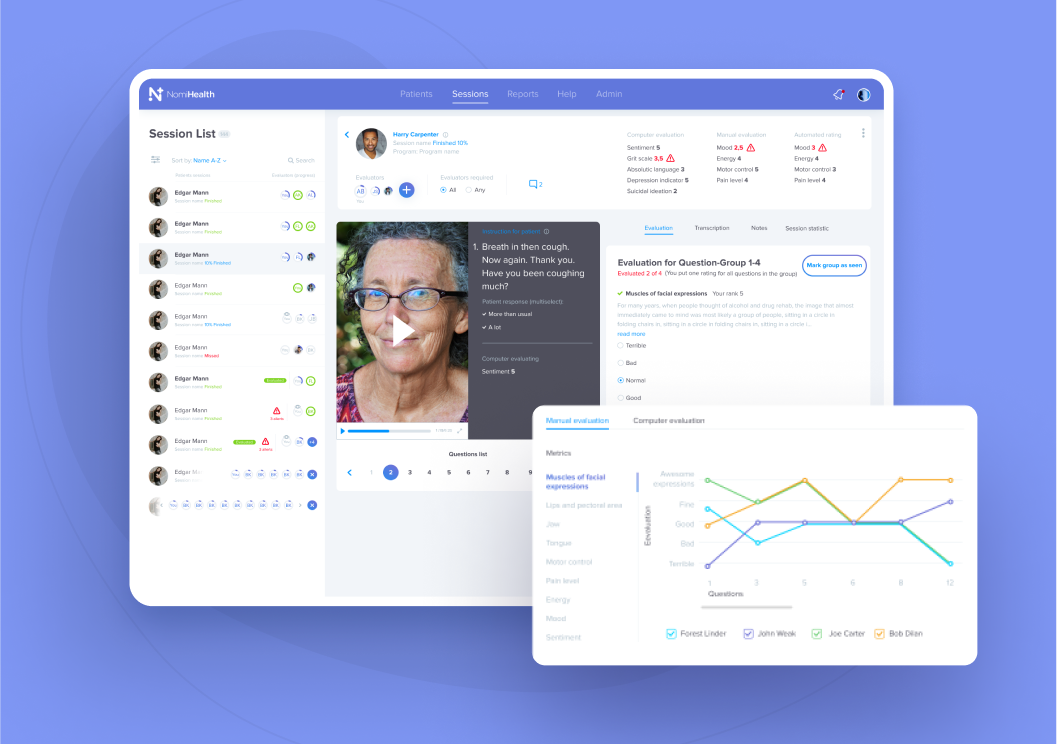 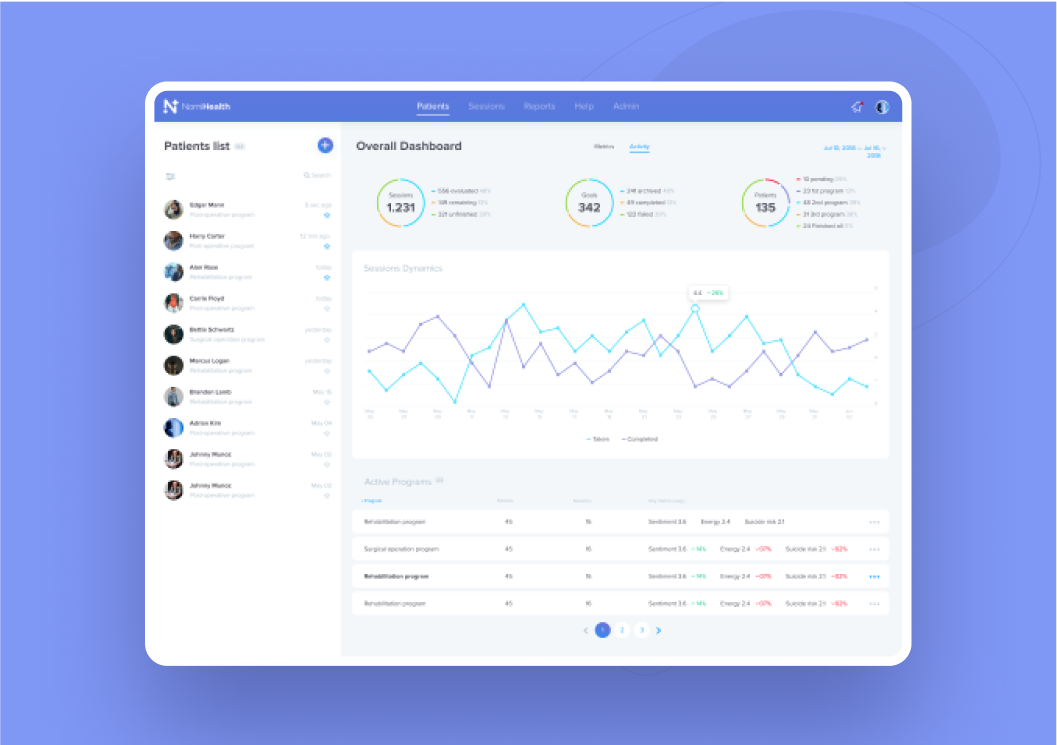 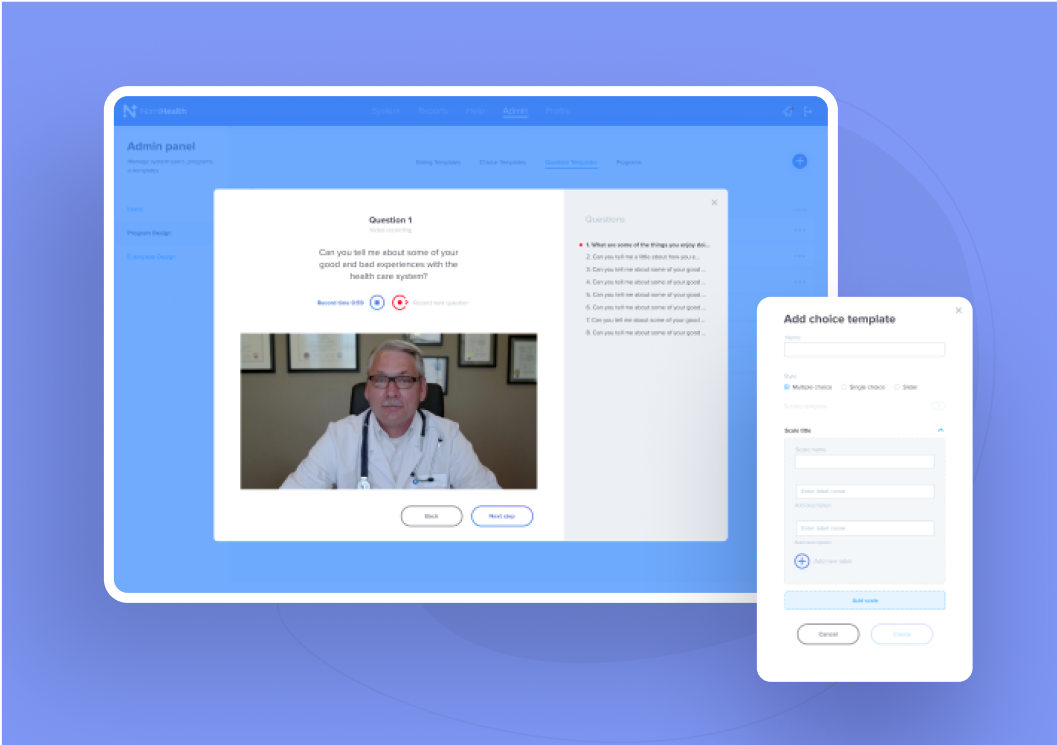 Healthcare which applies AI to optimize the decision - making process 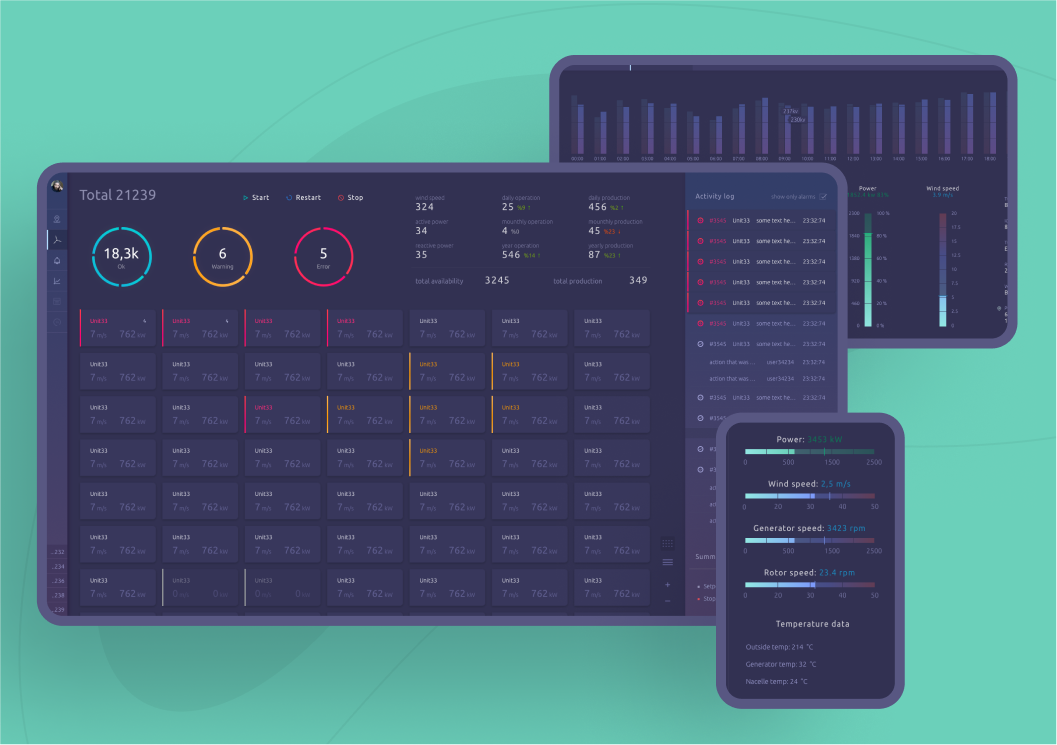 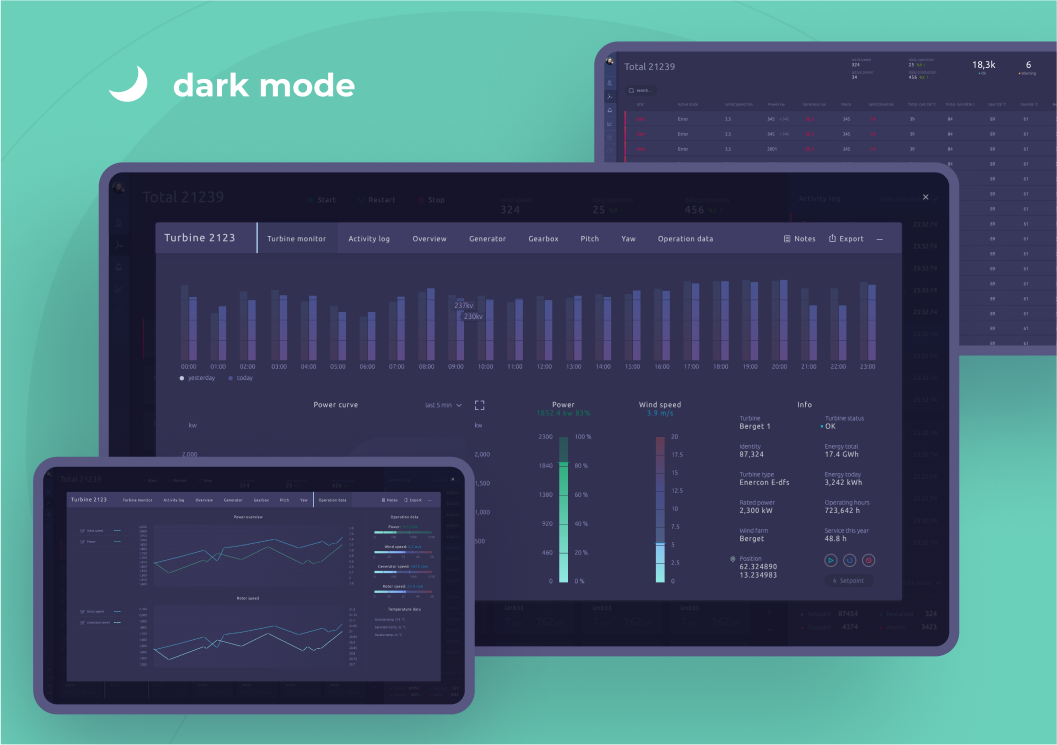 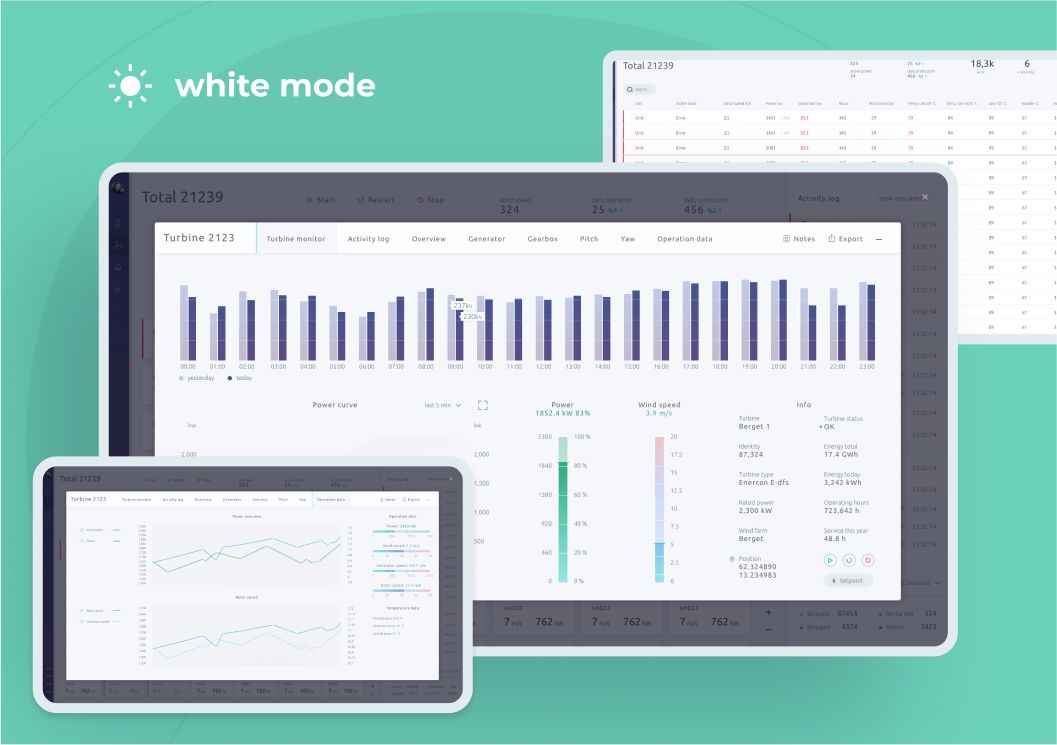 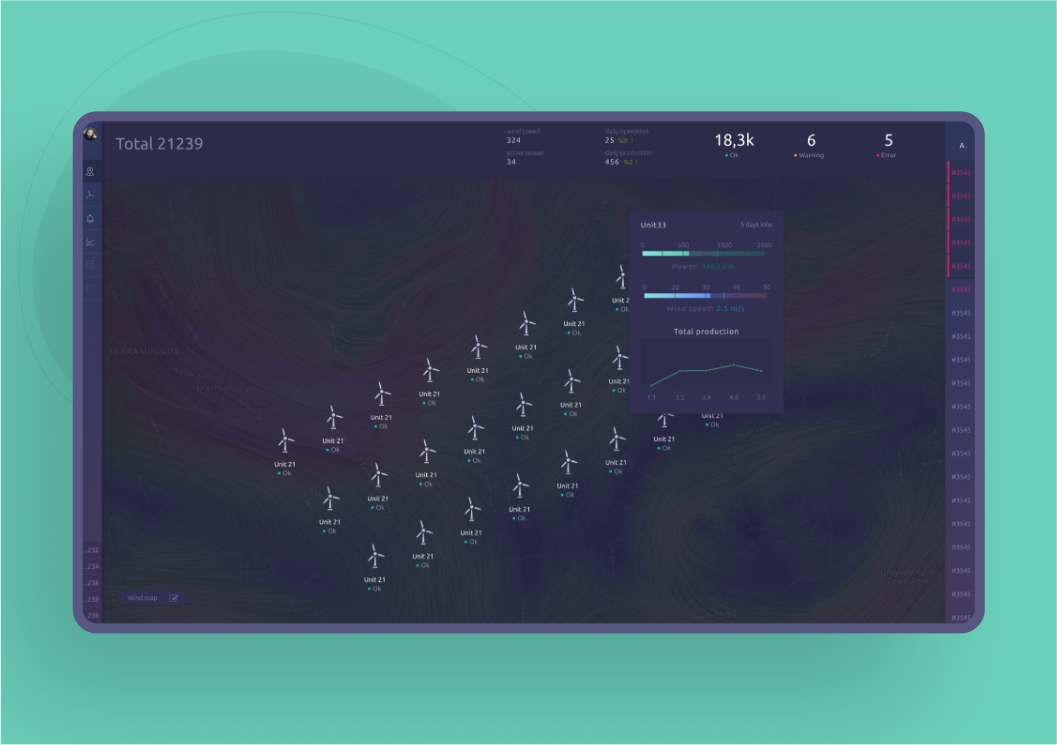 System for monitoring and analysis of wind turbines 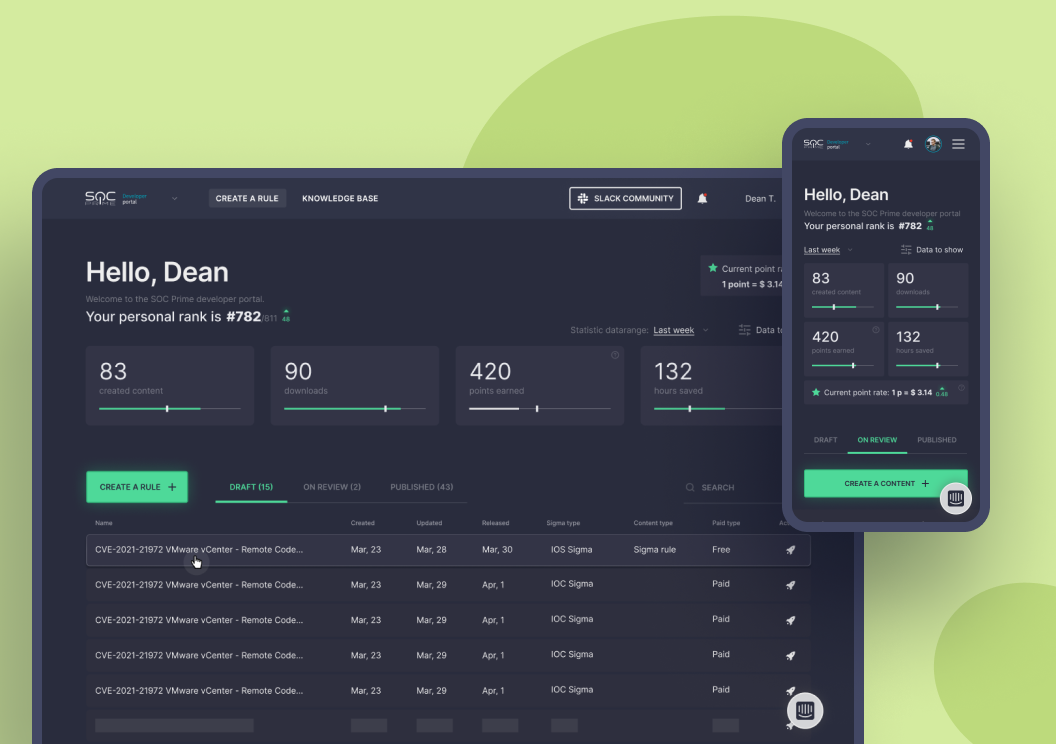 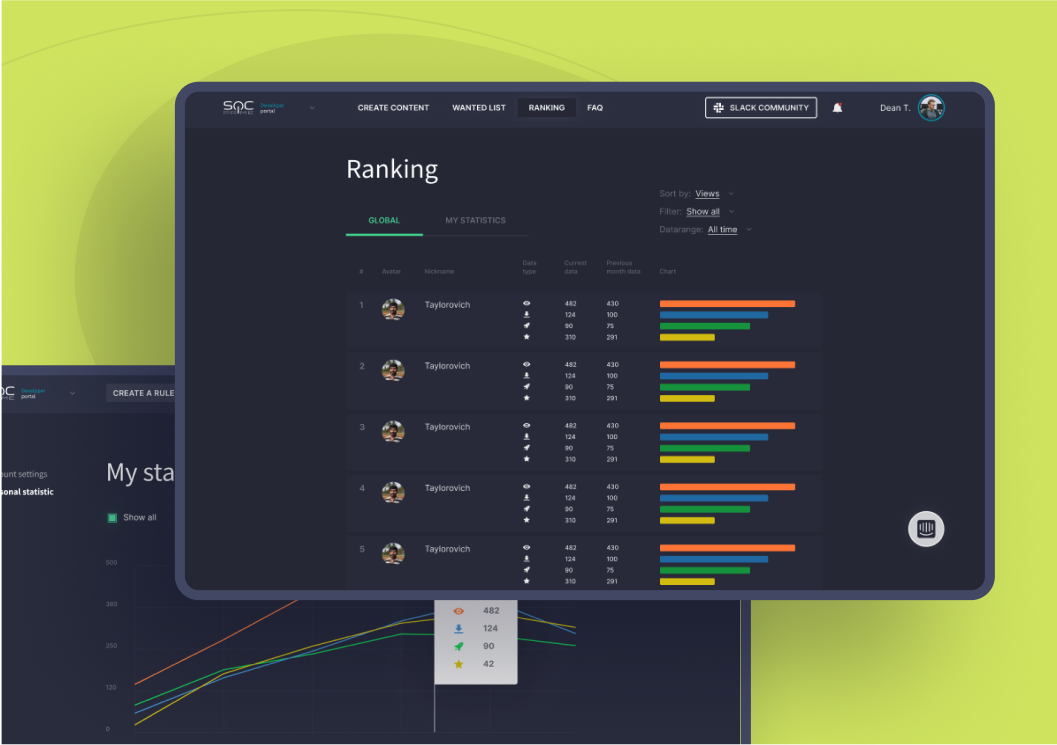 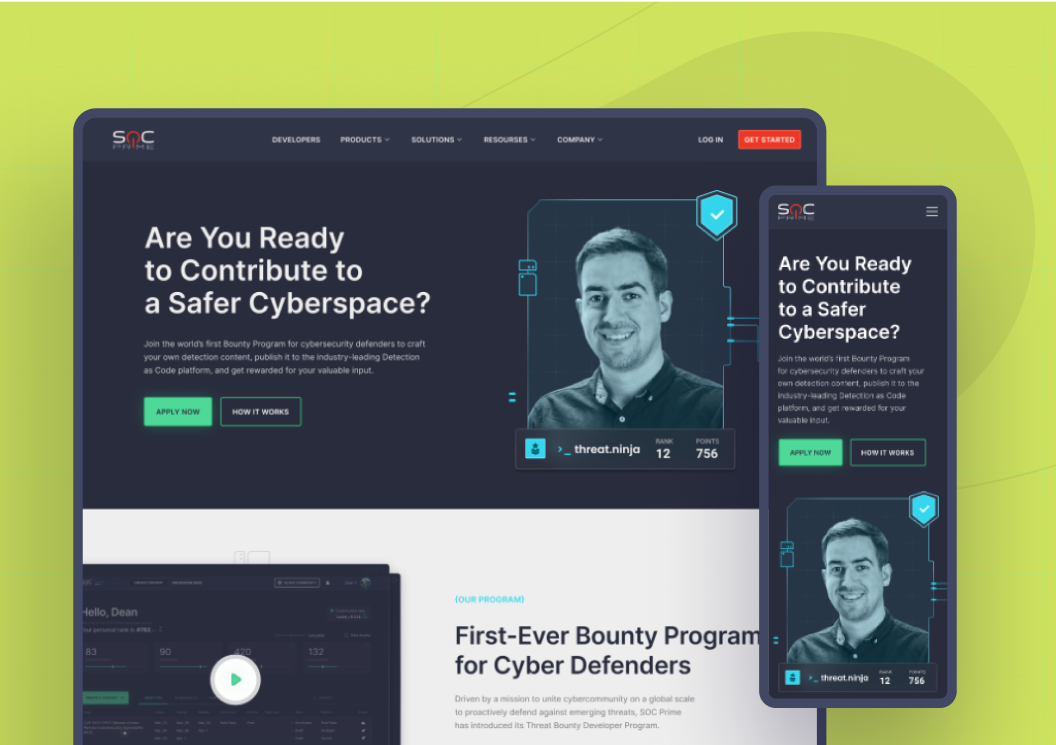 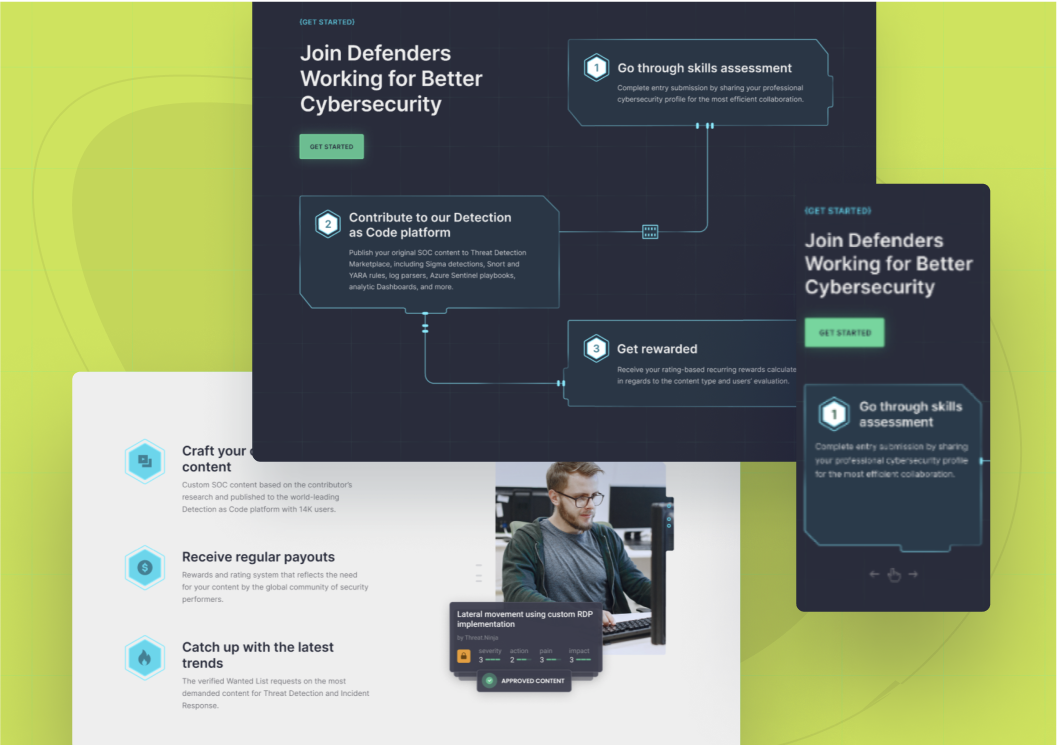 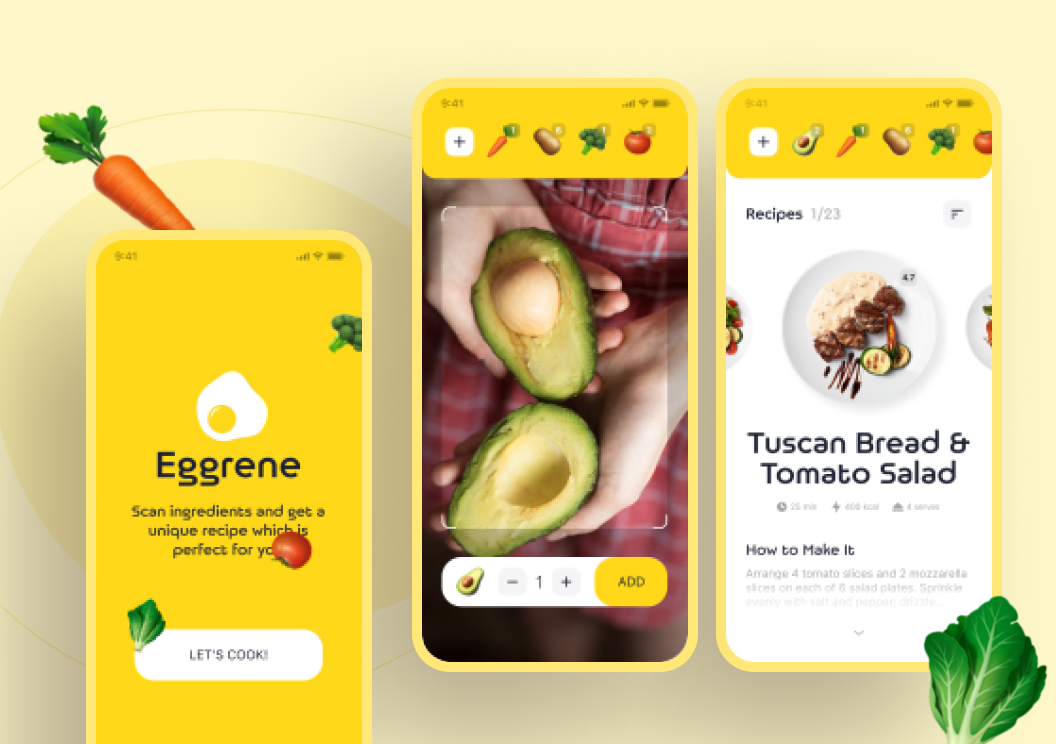 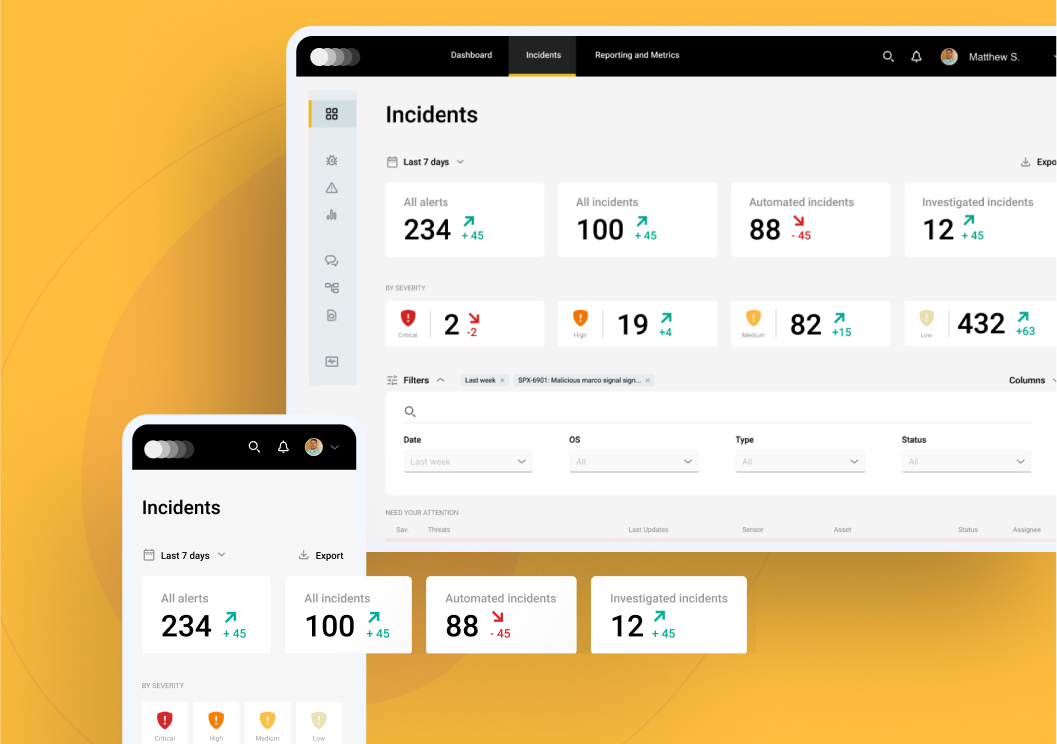 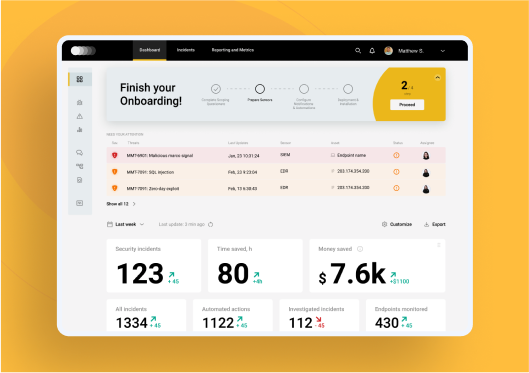 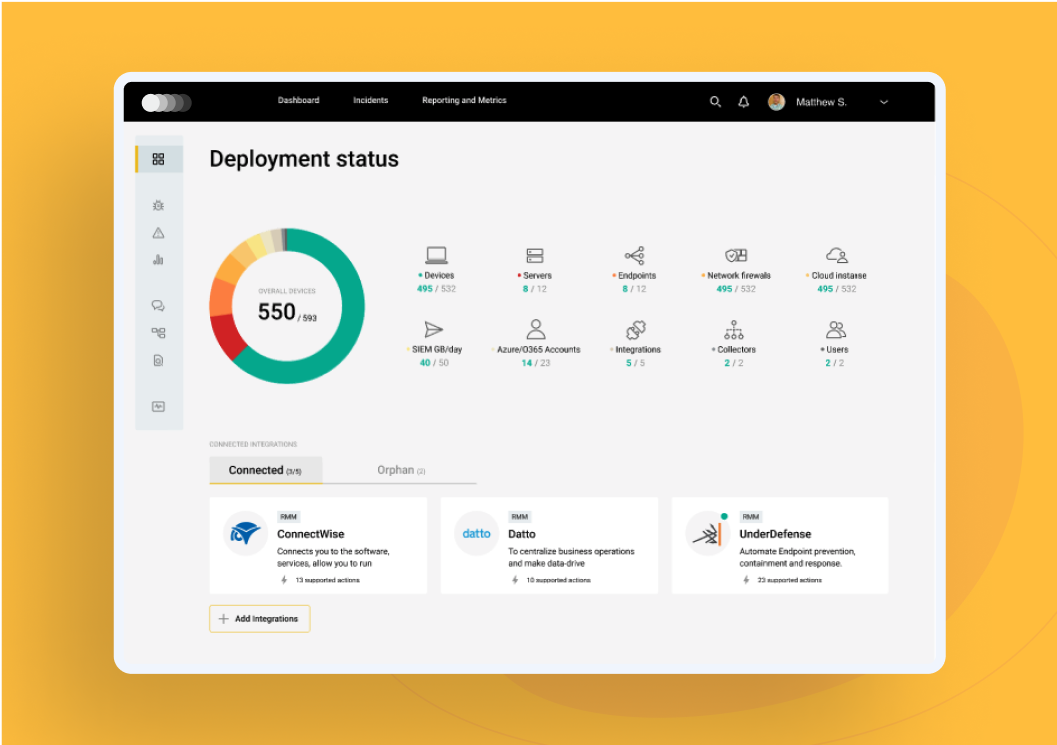 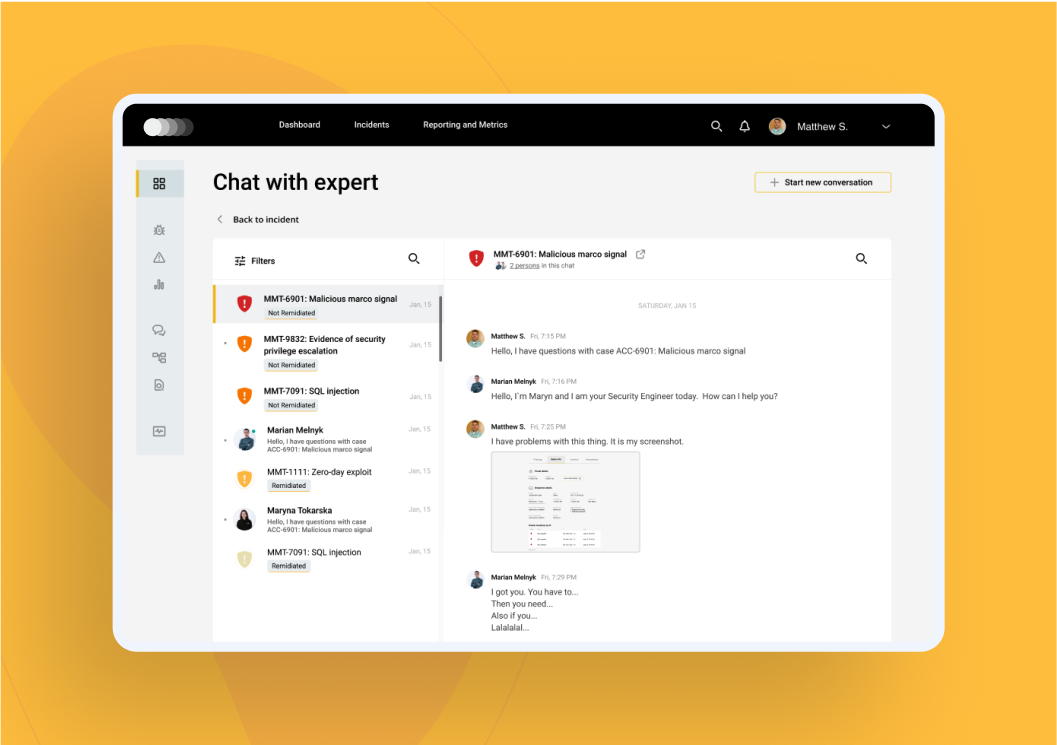 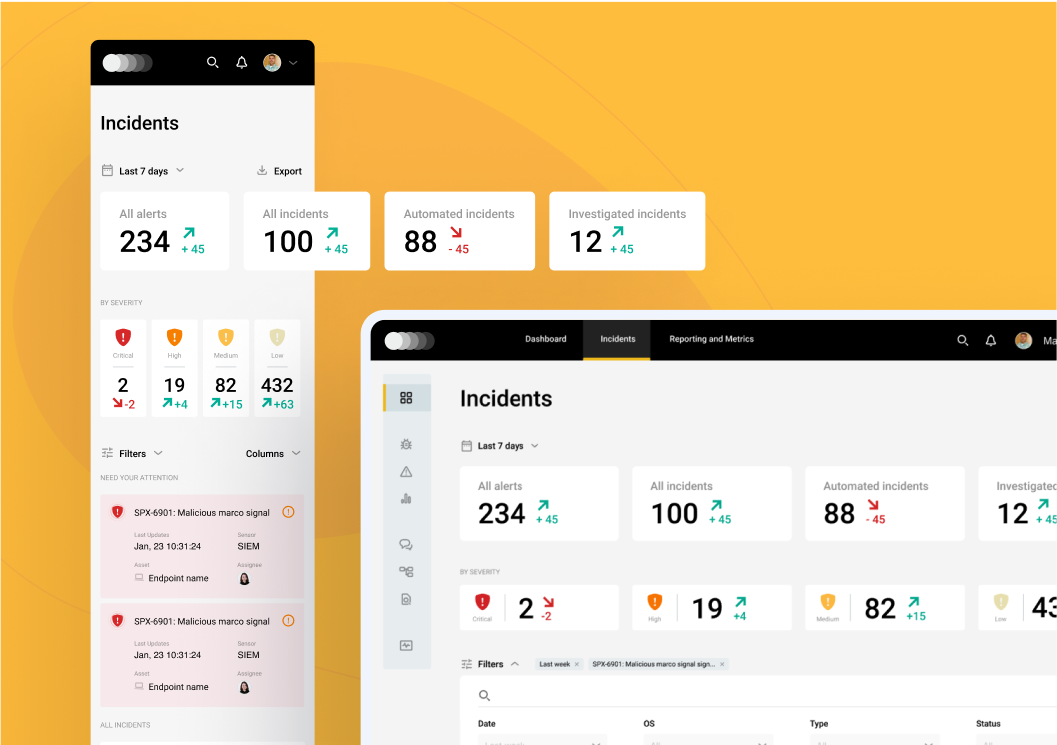 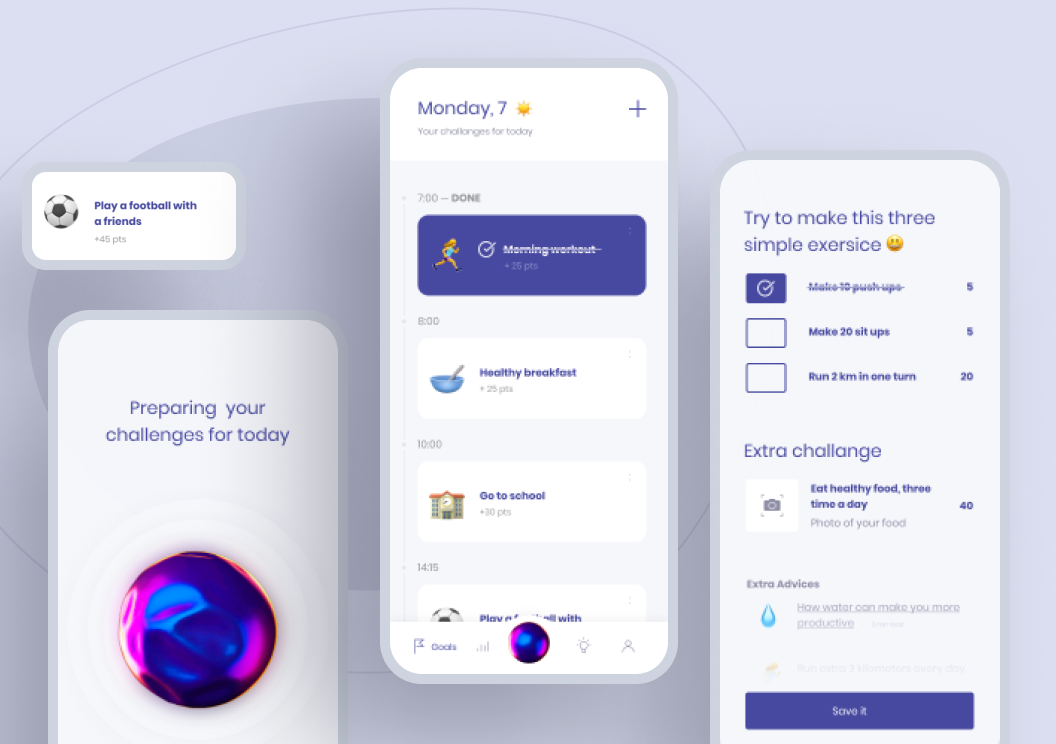 drop us a line

Your submission has been received, we'll contact you shortly

done
Oops! Something went wrong while submitting the form.